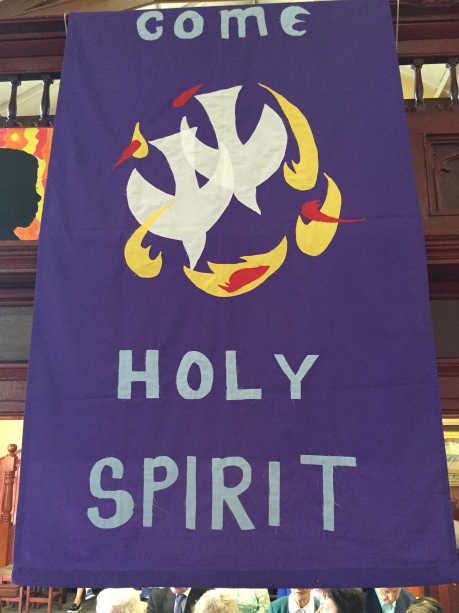 Bishop Fintan Monahan will visit us on Friday 10 March, 2017 to celebrate the sacrament of confirmation with the sixth class children from Kildysart and Coolmeen-Cranny parishes in St Michael’s Church, Kildysart.

These final months of preparation will involve the families, schools and parish working together for the good of the young people preparing to receive the sacrament.

We are also planning a retreat for the young people preparing for confirmation. .

During our meeting with parents on 19 October last it was suggested that our confirmation class might wish to adopt a confirmation project. One proposal is that after their confirmation, each child is invited to make an anonymous donation (€10 is suggested as a guide) to help the people of Haiti. That country has suffered several natural disasters including an earthquake in 2010 and a hurricane in October 2016. Our diocese has a link with Haiti through Archbishop Eugene Nugent who is Papal Nuncio there and is from Scariff, Co Clare. 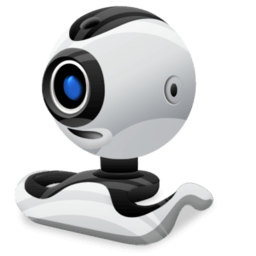